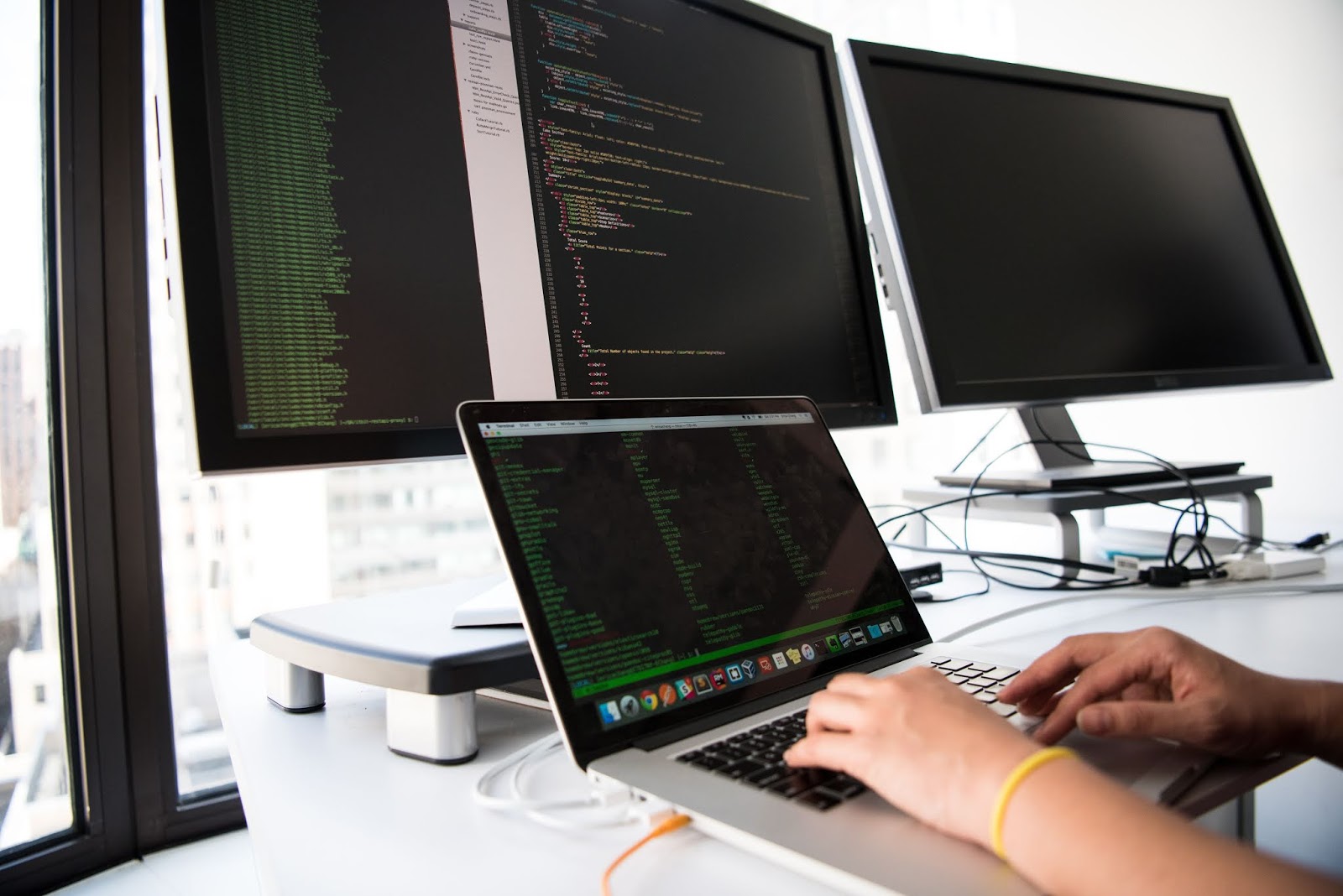 In my last-post, we went over the deployment process in the EpiServer DXP environment. I mentioned that the next post would be related to using this within Azure DevOps, but I need to make a slight adjustment based on today’s update.

As of today (4/27/2020), EpiServer released their weekly update #313, which included a lot of enhancements for this Deployment API.

In this post, we’re going to go through the following:

In this update, there were six updates to the DXP Deployment and API. Most of them are not relating to the deployment API, so we wont go into those in this post, but I will explain how to use the new API features.

This feature allows for the deployments to run in the opposite direction. You will be able to go from Production down to PreProduction or Integration.

In the past, I have used this in order to keep the lower environments as similar to production as possible, including database and blobs. This made it a lot easier to be able to work with existing actual content and/or troubleshoot if something wasn’t working the exact way it should.

This features will add two more API methods which will trigger a new export to begin and then get the details of the export. They are named Start-EpiDatabaseExport and Get-EpiDatabaseExport, respectively.
This is a welcome addition, as we never really had too much access to the EpiServer database for any environment higher than integration.

This will be great for troubleshooting, and potentially pushing a database package up using the Deployment Package script to other environments. (This has yet to be tested…just thinking out loud)

As seen in the EpiServer documentation, there are a bunch of PowerShell commands that can be used to control these deployments.

Below, I will explain how to do the following things:

If you want to see how the “Perficient_PromoteToEnvironment” script is created, please review Part 1 of this blog series.

The order of environments in the DXP go as such in a normal deployment stream:

As we saw in Part 1, we could use the script to promote upward, but now we need to promote downward.

The script is set up to do this, but now we just have to specify the switch arguments to have the ‘SourceEnvironment’ be higher in the stream than the ‘TargetEnvironment.’

At this point, from the contents of this post, you should be able to:
As I mentioned in my last post, the next post (hopefully, if Epi doesn’t release more API features) will show how we use all of these deployment API features to start creating our CI/CD pipeline inside Azure DevOps.
Azure DevOpsbacpacdatabasedigital experience clouddxpepicloudepiserverexportIntegrationpowershellPublishingreusable

This site uses Akismet to reduce spam. Learn how your comment data is processed.